4down are the UK’s largest importer and supplier of BMX gear to bike shops right across Europe.

4down have been a loyal Sellerdeck customer since v7 of the software and so felt comfortable with the backend of the ecommerce engine. However, they needed our help to implement a new design and some unique features onto the Sellerdeck platform.
4down stock a huge amount of equipment from BMX bikes to clothing, protection and parts. With a focus on wholesale to the trade the site has built a Europe-wide following and has become known as the most experienced and trusted supplier of BMX gear. We were approached in 2012 to redesign the company’s ecommerce website and bring it inline with more expensive ecommerce platforms that competitors were using with great success.

The business does not retail to end consumers but instead places emphasis on supplying bike shops across europe with a massive catalogue of products. With the site taking large and complex orders of bike equipment it needs to showcase the best that is on offer whilst making the process painless for the end user who may be spending twenty minutes online placing orders of several thousand pounds.

Like many projects it kicked-off with a full analysis of the current site to determine where the majority of revenue came from and where the site was struggling to engage and convert users. Once this was completed we came up with a design concept that matched the brand identity that the company had adopted over the last 12 months. The site was then redeveloped on the Sellerdeck ecommerce platform with additional functionality being developed specifically for 4down which had never been used in a Sellerdeck site. 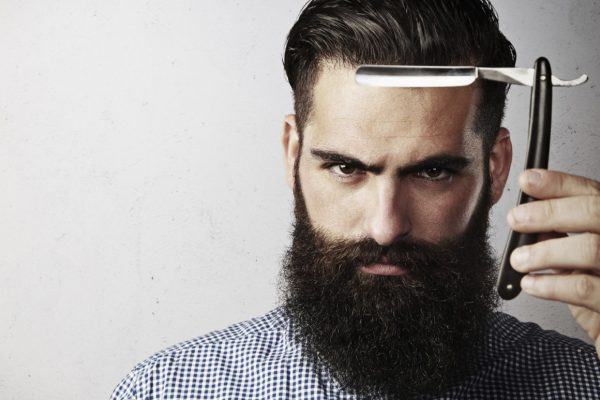 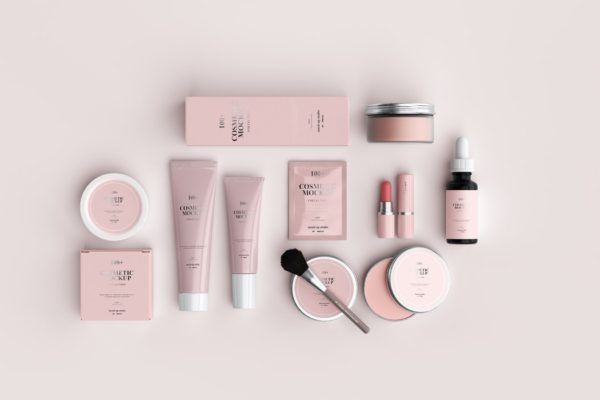 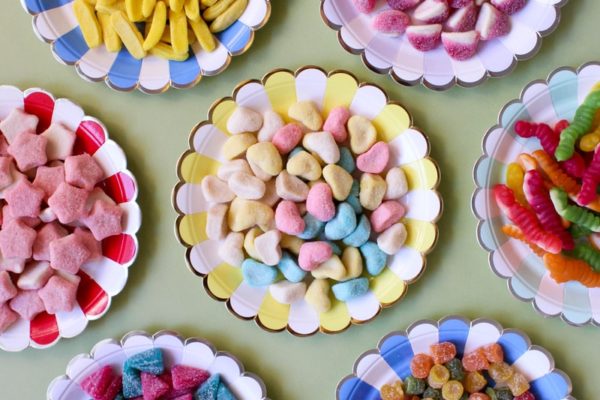